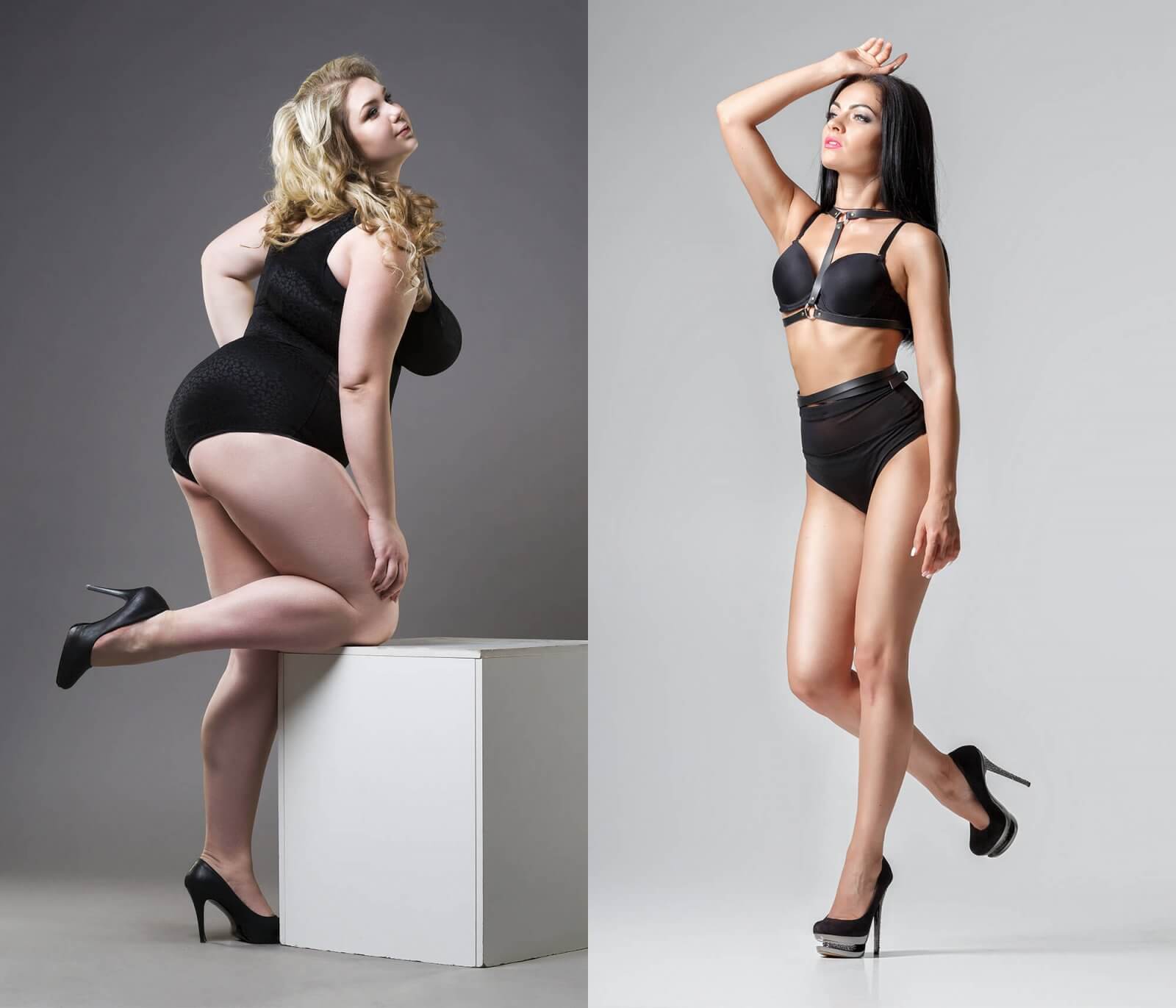 Do you think fit and slim women are most attractive?

Every woman is unique in her own way: the color of hair and skin, facial features, figure, height, weight, etc. At different times there were various beauty canons primarily related to the female figure. Thus, ancient Egyptians admired slim women with long legs and broad shoulders.  Middle Ages brought the ideal of pale women with a high forehead and a skinny build. Women with lush, rounded forms were considered beautiful during the Baroque period. And the twentieth century saw their beauty model in graceful, and yet  – sports figures. As you see, the idea of female beauty differed in certain periods.

Some believe that skinny woman is beautiful, elegant and, most importantly, feminine. It is customary to think that skinny woman cares about her body through proper diet, exercise, etc. Also, there is an idea that being thin is to give tribute to modern fashion. There’s also an opposite opinion stating that perfect woman should be endowed with magnificent forms. There are as many opinions as there are people. What do you think, are thin women the most attractive or it’s just a trend?

These are arguably the 15 hottest (blonde) Victoria’s Secret Angels of all time. Who’s the sexiest?

These are arguably the 15 hottest (blonde) Victoria’s Secret Angels of all time. Who’s the sexiest?

One of the most significant phenomena in the fashion world is the  American brand of women’s underwear Victoria Secret, which is positioned as an affordable luxury. The models which present an underwear of this brand on the runway, in most cases are called supermodels. These are successful, highly paid, world-famous models that impress and captivate with their beautiful shapes and unforgettable faces. They are called Victoria Secret Angels, as they go out on the podium with fantastic wings behind their back.

Here is a selection of 15 hottest Victoria Secret Angels of all time. Who is the hottest, in your opinion?

These are arguably the 15 hottest (brunette) Victoria’s Secret Angels of all time. Who’s the sexiest?

These are arguably the 15 hottest (brunette) Victoria’s Secret Angels of all time. Who’s the sexiest?

Victoria’s Secret – one of the world’s most famous brands selling womenswear, beauty products, and women’s lingerie. The products of this brand are full of sexual atmosphere and elegance, which every woman aspires to. Models who demonstrate this brand’s underwear on the world podiums are called “angels.” The show is a fantastic event with elaborate costumed lingerie and set design according to the different themes running within the show.

Here is a selection of the 15 hottest, brunette Victoria’s Secret Angels of all time.